Innovator of The Year 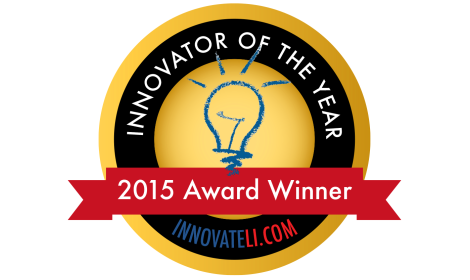 Brimes Energy was selected as the innovator of the year by Innovate Long Island. Here is an excerpt of the interview with the CEO, Ramuel Maramara: 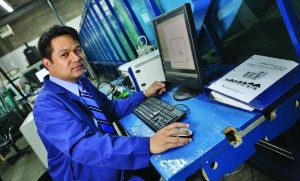 While working to provide cheap, clean electricity for all mankind, Ramuel Maramara’s Brimes Energy is taking a swing at another inconvenient truth for humanity: Earth’s freshwater supply is limited.

Focused primarily on turning the power inherent in undulating ocean waves into electricity, Maramara’s 2014 startup confirmed this year that its gyroscopic “artificial jellyfish” device has a potentially enormous side benefit: desalination.

“We knew we could do it,” says Maramara, a native Filipino who immigrated to the United States in 2005 and has built multiple successful businesses, including Holbrook machine-maker Brimes Industrial Inc. and East Asia Mechatronics, an industrial machinist back in the Philippines. “But we didn’t tell anybody until we started testing.”  Read the full article and the interview here.